EXHIBIT WITH US
Blog
‹ back
Home
Blog
Baby
Your Guide to Sippy and Straw Cups!

Your Guide to Sippy and Straw Cups! 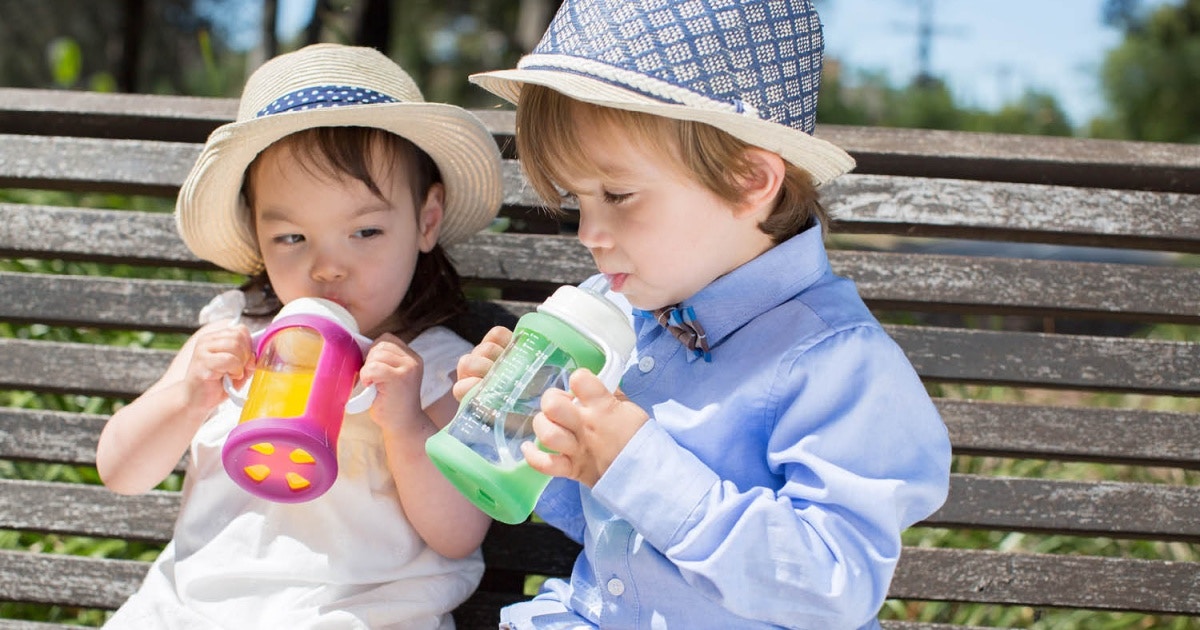 Feeding a baby is both a pleasurable and stressful experience for most parents, especially for the first-time parent who has little knowledge about bottle feeding, sippy and straw cups.

Though breastfeeding comes naturally for both mother and baby, it may not be the case with bottle feeding. It requires a lot of effort and patience on the part of the mother to start bottle feeding the baby. However once the baby gets the hang of a bottle, the next stage is to transition the baby to a sippy cup slowly, followed by a straw cup.

What is a Sippy Cup?

A sippy cup is a small cup, usually made of plastic, and comes with a lid and a spout that lets your baby drink the fluid without spilling it. The spout and bottle come in various sizes to suit babies of all age groups. Most of the sippy cups are non-breakable and hence can be handled by babies easily.

When to transition from a bottle with a teat to a sippy cup?

The more the baby is attached to the bottle the more it becomes difficult to wean the baby. Moreover, prolonged use of bottle can cause cavities on baby’s teeth. Before weaning the baby, make sure that there are no major changes happening in the house like the birth of a sibling or house relocation. Such events can upset the baby and make it more difficult to wean. Also introduce the baby to the cup beforehand so that the baby gets the hang of things.

Type of sippy spout to choose:

While purchasing a sippy cup, there are two types of sippy spouts to choose from – hard spouts and soft spouts. It is advisable to start with a soft spout as this texture is what your baby is used to but its also much more gentle on baby’s gums which are still growing and forming. If you find after a while that your baby is chewing through the soft spout you may try a harder spout. Most babies love trying to tip the cup upside down or drop it as a game! For this reason we do recommend purchasing a non spill sippy cup.

When to transition from a sippy cup to a straw cup?

Straw cups normally come with flexible and hard straws. The best straw cup to use is the one with a flexible straw and weighted ball as the liquid flow smoothly, and the baby does not have to tip the cup to drink. Moreover, since the straw is relatively soft, the baby can even chew on it to relieve teething irritation.

When to transition to a normal cup?

If you are a first-time parent, then taking a right decision can be very confusing as there are different varieties of sippy and straw cups available in the market. The best sippy cup and straw cup to choose are the ones made of glass. They are not only BPA and chemical free but also easy to clean and manage. Since high tempered borosilicate glass is used to manufacture them, they are durable and safe and can withstand high temperature. Hence, they are safe to use in dishwasher and sterilizer. Moreover, the inbuilt shock absorber in the Cherub Baby models make them resistant to breakage. 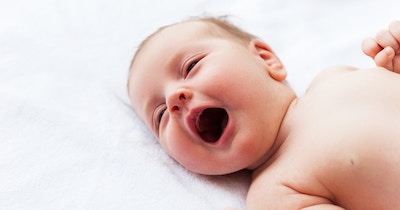 How do I know if my baby is getting enough breast milk?