When your baby just won't sleep 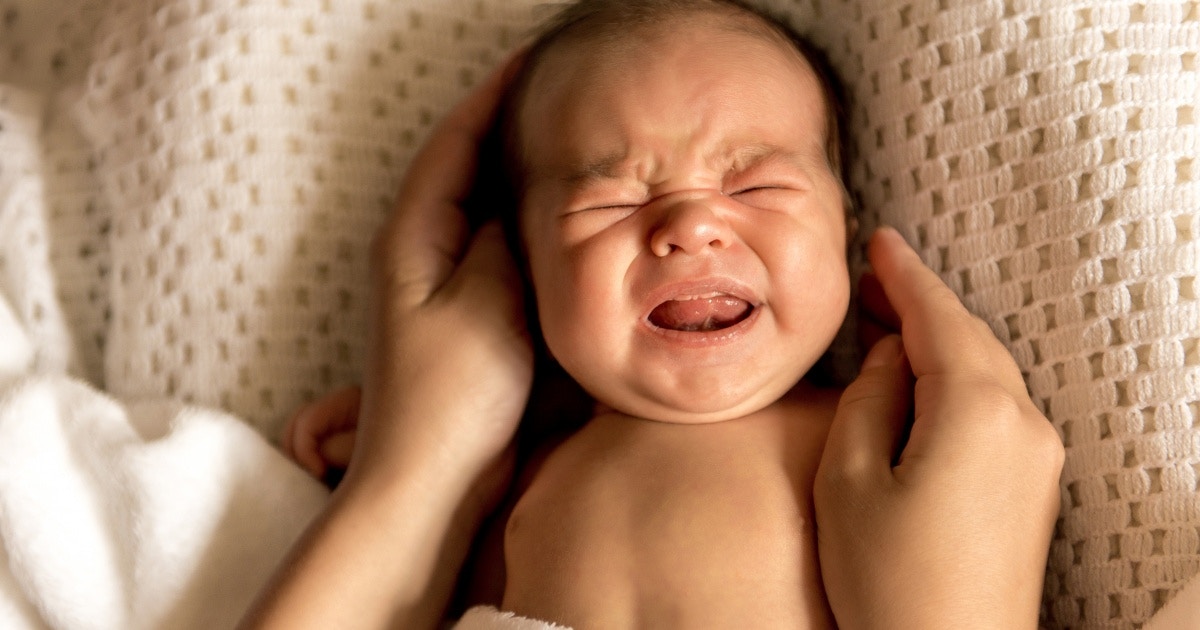 "My baby just won't sleep!"... If I had a dollar for every time a parent utters this phrase I could retire a very wealthy man. It seems that babies that won’t sleep are a very common occurrence. For most parents and their babies this is a phase that seems to settle with time. However some babies graduate to become life-long committed insomniacs!

My son was a terrible sleeper in his first year of life. Now at the age of 10 years he is still easily the first person awake - often well before sunrise. At least he is trained to not wake the other family members. I often find him fully dressed and having breakfast at 6am!

There are a couple of rules that I have found to be helpful:

As mentioned some babies just won’t sleep no matter what. The good news is that there is help available. In Australia organizations such as Tresillian & Karitane offer a range of programs including in house residential placement for mums & their babies.

Another option is to enlist the services of a “sleep coach” or night nurse. Again they can be very effective but do not come cheap. My advice to parents considering this option is get a full written quote as it can be a very costly exercise.

Find out more about Love To Dream here 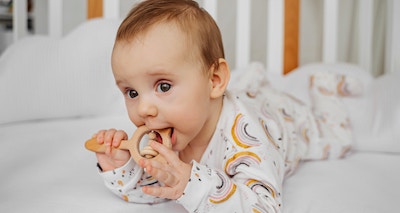 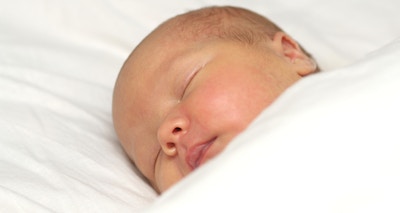 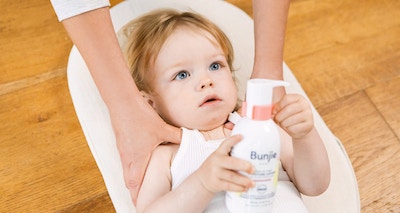