Putting On A Brave Face 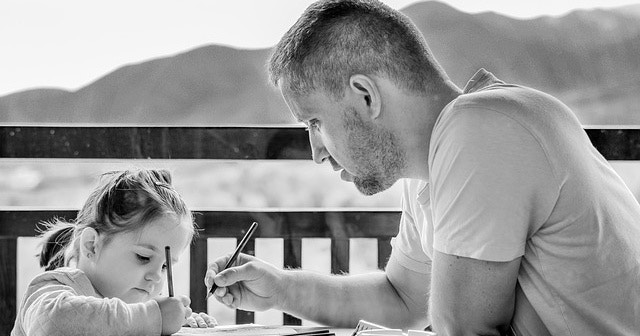 Hey mate how are you? Yeah good thanks. But things for Jimmy weren’t good at all, in fact inside Jimmy was really hurting, yet he didn’t know why and he didn’t know how bad.

Growing up Jimmy was always having a laugh with his mates, the life of the party to the point where everyone that knew him would often comment on how he always seemed so positive. Most days this was an accurate reflection on him, however other days it couldn’t be further from the truth of what was really going on inside.

He had no idea how to show it or who to turn to, he was more worried about bringing others down or they’d learn the truth, so it was easier to wear the mask instead. Alcohol and drugs made the mask even easier to wear, nobody knew anything, but time was slowly ticking by and not even he knew what was coming.

Just like Jimmy, most men are very good at putting on a brave face and the most common reason is because we don’t want to be seen as weak. According to Beyond Blue statistics ‘One in Eight Australian men between the age of 16 to 85 will experience depression in their lifetime and One in Seven will experience anxiety in their lifetime.’ That means that today up to around 1.5 million men are battling these mental health disorders and are less likely than women to seek help. It is no wonder men are 3 times more likely to die by suicide than women.

When Jimmy found out he was going to be a father, he was so excited because he’d always wanted to be a father. During his wife’s pregnancy, he discovered that he had a strong feeling of anxiousness all the time that he hadn’t felt before, he couldn’t shake it particularly in the first trimester. When his baby was born, he felt nothing but joy and a strong feeling of contentment in becoming a dad.

However those feelings slightly became overshadowed about six months after his baby was born, as Jimmy started to develop symptoms of depression, still he was unaware of how bad it was getting. According to Beyond Blue, depression affects one in 10 fathers between the first trimester and the year after their babies born.

Around this time Jimmy got a promotion with a new organisation after 6 years in his previous job and everything seemed to be looking up again. About 4 weeks into his new job, everything started to dramatically change. You see like all promotions it came with greater responsibility and expectation, and if you aren’t being supported well then this can cause significant stress. That is exactly what happened to Jimmy, the downward spiral began and he quickly developed the classic symptoms of depression and anxiety such as sleepless nights, excessive alcohol use, overthinking things, paranoia and often sick in the stomach about going to work. All this was causing him to struggle to be present and engaged with his family. He said even when playing with his child on the floor, he couldn’t switch off what was happening at work.

Within a matter of weeks that slow ticking time bomb over all those years, finally went off with a bang. Jimmy was at work one morning, a colleague that continuously drilled him tipped him over the edge and he fell in a heap. The next thing he knows he’s out on a busy street, uncontrollably crying looking for a way home and to the doctors. He knew he wasn’t right and he desperately needed help.

I remember him telling me that he has never felt anything like it, he felt scared, everything felt fuzzy; a rushing feeling in his body yet everything was going in slow motion. He described that it was like he could see a fork in the road, one way leading towards help and the other way leading towards ending his life. He said even though there were two directions he could go, thankfully the main one he focused on was getting help because he wanted to live for his family.

He rang his lovely wife who immediately left work to join and support him at the doctors. He said the doctor was amazing, even though he struggled to get the words out of his mouth she made him feel comfortable enough to speak, she listened to what he had to say, developed a mental health care plan which included a referral to a psychologist.

It was after this experience that Jimmy decided he wasn’t going to wear the mask anymore, he wasn’t going to put on a brave face anymore because he realised that it wasn’t helping him and it wasn’t helping others. He decided to lead by example for his child, his family, those around him especially other men; so he opened up and shared about his experience, what he did about it, how it has helped him and if anyone asks him how he is going, he is now honest about it and will openly say if he is going well or not caring less about what people thought of him.

His family and I are so incredibly thankful that he sort help and support. He told me that he still gets scared when he thinks about that day, the idea of what could have happened, what it would’ve done to his family had he decided to take the other direction at times is unbearable to think about, but he has never been happier. He still has good and bad days, but he is managing really well now when things get tough. He is actually doing incredible things for other fathers and families in the community, mainly because he doesn’t want them t go through what he went through.

His wife told me recently that he has never been more present and engaged with her and their child than he is now. Having the social supports around him like other fathers in the community, connecting with other like-minded men and dads going through the similar challenges and stresses of parenthood has made the biggest impact on improving his mental health.

If you are struggling with mental health and want to seek professional support, then contact your doctor or call Lifeline on 13 11 14. If you want to seek some social support then I encourage you to join your local dads group. 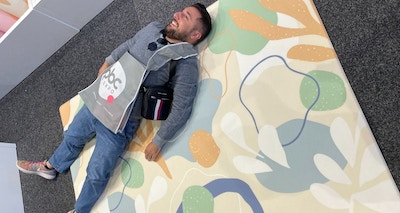 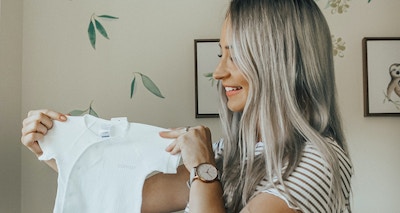 Your Pregnancy, Birth & Baby by @tammi.tmb 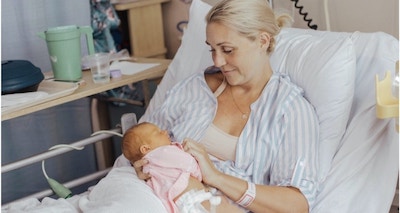 Your Pregnancy, Birth & Baby by @aliceinhealthyland