EXHIBIT WITH US
Blog
‹ back
Home
Blog
Parenting
Open-ended play: what is it and why is it important?

Open-ended play: what is it and why is it important? 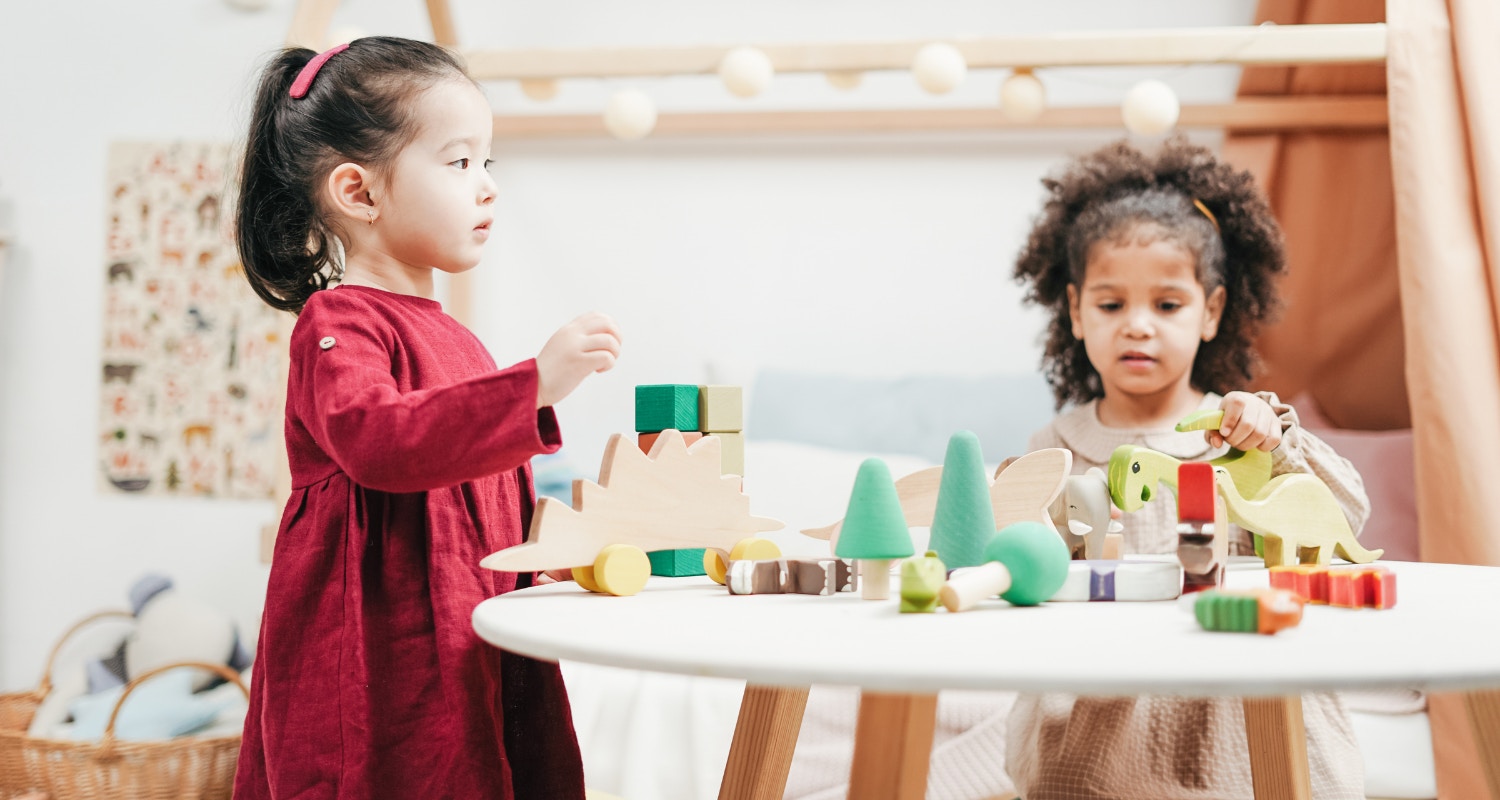 Children are full of imagination and creativity. We see this best when they are playing, constructing worlds and stories out of the simplest of objects.

Open-ended play is all about imagination and creativity. It’s the kind of play where there are no limits, no rules, where children can be the masters of their own world!

What is open-ended play?

Open-ended play is any kind of play that is free-form and flexible and allows children to direct activities without the imposition of rules and instructions.

Unlike closed-ended play or structured play, there is no ‘right’ or ‘wrong’ way, children are free to make their own decisions and express their own creativity and imagination. A ball isn’t just a ball, it's a planet or a hot potato or a crystal orb. A block isn’t just a block, it's a building, a domino or even a drum.

What are the benefits of open-ended play?

When children are able to direct their own playtime, they are exercising their decision making abilities. This can be a keyway to help your child grow their self-esteem as they become more independent and autonomous within the play space and beyond. This is also key to growing their confidence in group scenarios as they learn to interact with others more constructively and creatively.

Since children are not bound by rules in open-ended play, they are also able to unleash their creativity in ways that may be limited by more structured activities or games. They are not afraid to ‘fail’ and so they may explore new ways of engaging with toys that might otherwise have been perceived as ‘wrong’ or ‘incorrect’ but actually reflect their unique paths of their imagination.

How to encourage open-ended play

The best kinds of toys for open-ended play are those that don’t require rigid or formal instructions. By definition, open-ended toys give children different options for play; they are multifaceted and versatile. This does not mean that they must be complex; often the simplest of toys can make a wonderful starting point for open-ended play.

However, it is important that these toys are safe and well-tested, especially when you have them around little ones who put everything in their mouths!

The possibilities are as unlimited as your child’s imagination. So next time you set up for playtime, have a go at creating a space where little ones are free to let their imagination and creativity roam free! 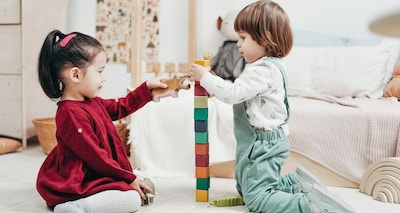 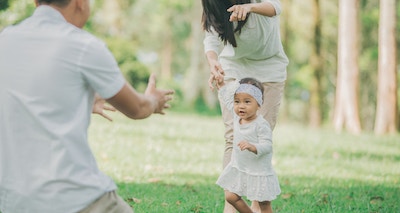