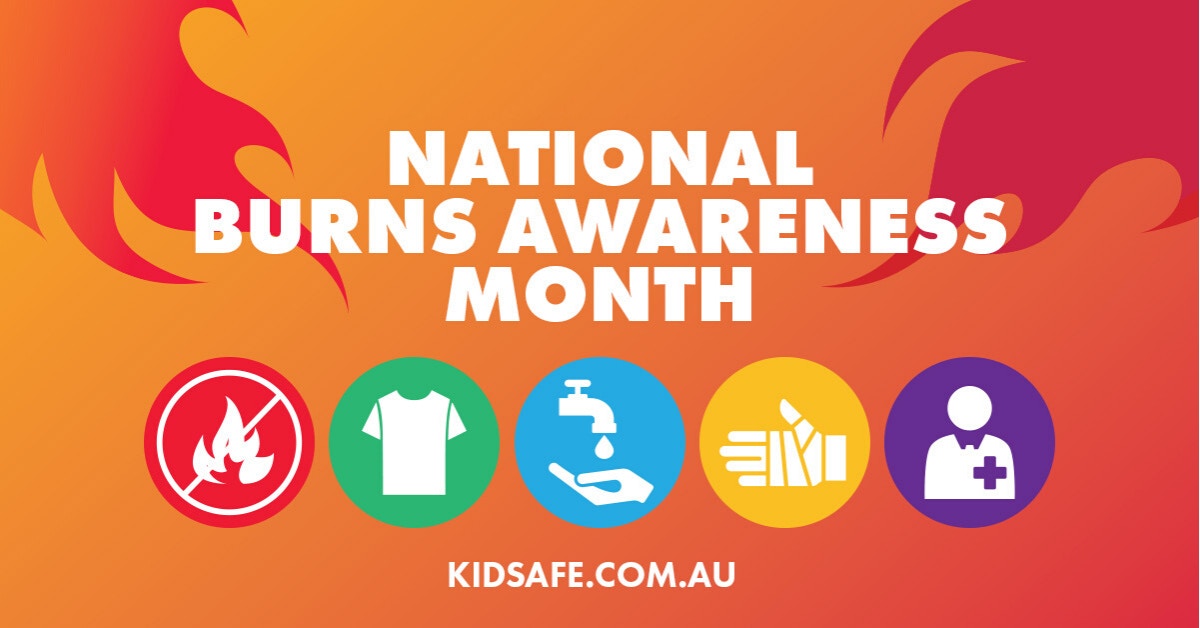 June not only signifies the move into winter – it’s also National Burns Awareness Month, an initiative to drive greater awareness amongst the Australian community of the prevention and the correct first aid treatment for burns.

Little Gracie’s story shows how burn and scald injuries can happen in a split second and the lifelong impact they can have.

"I ran to the side of the ambulance and let out a scream as I saw the back of my beautiful little girl's head was like charcoal."

Gracie Gardner is a cheeky, bubbly little 2-year-old girl who is full of smiles and loves to play with her big sister, Chloe. She runs to step outside into the morning sun and her Mum, Jess stops her in her tracks, worried about the rays on her fragile skin, as just 6 months earlier, Gracie’s life was changed forever.

September 27th 2020 was a normal day for the Gardner family. Jess was heading out to work and her husband was home with their two children, Gracie, 2 and Chloe, aged 4.

Whilst he was cleaning the stove, suddenly a spark set alight his arms and in the chaos, little Gracie also became ignited.

Her Mum, Jess, recalls: “I got a call to say I needed to come home immediately and that Gracie was hurt. I had no idea how bad it was until I reached the ambulance.”

Gracie was rushed to hospital as Jess was prepared for the worst.

She had significant burns to 40% of her tiny body and with so much swelling, it was hard for the Doctors to know just how much damage there would be or even if she would survive.

As Covid-19 was so prevalent at this time, Jess was all alone.

''I felt so scared. I thought I was going to loser her.''

“Her burns were so deep and she didn’t look like my little girl anymore. I’ve never felt so desperate and alone, especially as no one else was allowed into the hospital to see her,” expressed Jess.

Gracie spent 5 weeks in an induced coma. Doctors woke her for 3 days to see how she would fare with breathing and then put her back in for a further 2 weeks to ensure she would remain stable.

Those 5 weeks were the most difficult weeks of Jess’ life as she juggled parenting Chloe (now 5 years old) and being by Gracie’s bedside.

Over the next 3 months Gracie endured treatment to her entire face, both legs, the tops of both feet, stomach and she lost one ear completely and half of the other.

Incredibly, on the 29th December, Gracie came home – the best Christmas gift her family could have wished for.

Unfortunately, the story doesn’t end there.

Gracie requires ongoing operations including skin grafts and treatment that includes daily baths to keep her wounds clean, encourage faster healing and potentially reduce scarring. This is followed by the application of moisturiser 2-3 times a day.

''Her skin gets tighter as she grows.''

“Gracie has had to be taken back in for operations to have the grafts broken and redone. It’s so traumatic every time.”

Gracie has to wear full leg garments and a left-hand glove, along with a face mask. She can’t ever go out in the sunshine, so no park play dates, and she is not allowed near sandpits due to the risk of infection.

“Every Kinder has a sandpit. Just small things like that have become so much of an issue and concern.”

Jess hopes that being so young Gracie will forget about the incident. But sadly, for now, it is ingrained in all of their minds.

''She will often have nightmares and say 'go away fire!' ''

“We all have nightmares, it has changed us all.”

Her older daughter Chloe won’t go into the kitchen now and doesn’t like to be around cooking or heat. But thankfully, Gracie is still a happy and strong little girl whose favourite pastime is to play in the bath.

Her hair is growing back in patches and her Mum describes her as “so cheeky – perhaps even cheekier now with all the attention than she was before.”

As the family puts one foot in front of the other and takes each day as it comes, we thank them for sharing their story. 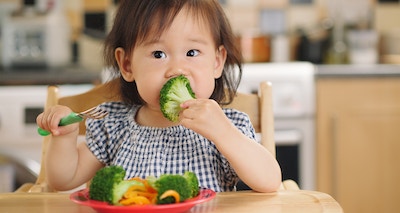 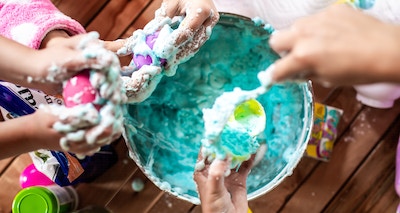