Choking - what to do 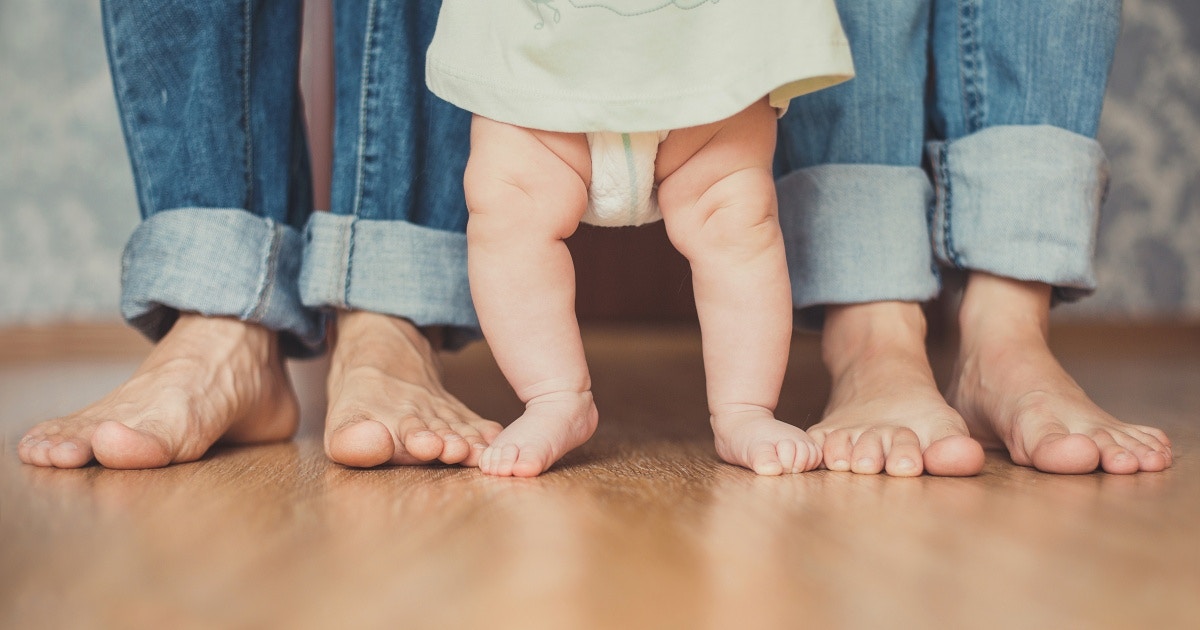 A person who is choking and who cannot breathe requires urgent assistance, as a lack of oxygen will lead to permanent brain damage in about 4 minutes. Fortunately proper first-aid procedures will be effective in the vast majority of choking situations.

It is important to note that a person who is coughing effectively and is therefore able to breathe should generally be allowed to cough out the object on their own. Even babies will often clear their own airway if given the chance. Of course, they should be monitored very carefully in case things get worse. If able to understand, older children or adults should be encouraged to breathe slowly and to cough in order to expel the object, if at all possible. If the obstruction is not relieved, an ambulance should be called.

However if there is a complete blockage and the patient cannot breathe or cough, urgent action is required and an ambulance must also be called.

When faced with a choking child, many people immediately attempt to remove the object with their fingers. However, this can be dangerous as it can easily result in the object being pushed further down the airway accidentally.

If possible, the patient should be placed in a position with his head lower than his chest. Five sharp back blows with the heel of one hand between the shoulder blades should then be given. Check to see if each back blow has relieved the obstruction.

If the back blows are unsuccessful, five chest thrusts should be given.

To perform a chest thrust, the rescuer pushes on the patient’s chest in order to expel the air from the lungs and up the airway in an attempt to dislodge the object from underneath.

The rescuer should identify the same compression point as for CPR and then give five chest thrusts, which are similar to chest compressions, but are sharper and are delivered at a slower rate. A baby should be placed in a head downwards position for the chest thrusts to be given. Children and adults may be treated in a sitting or standing position.

If the obstruction is not relieved, the rescuer should continue alternating five back blows with five chest thrusts.

If the patient becomes unconscious, the rescuer should start resuscitation.

Find out more about Family First Aid at www.familyfirstaid.com.au 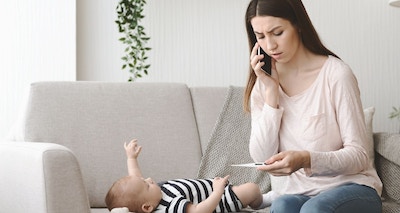 Getting the help you need 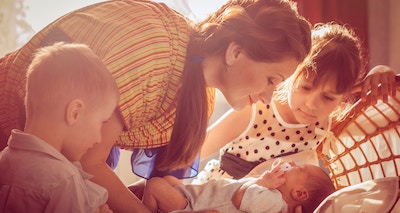 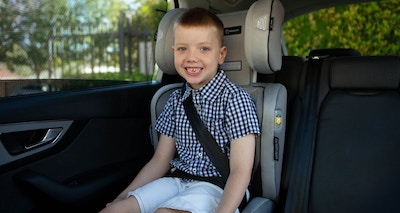 How safe is your child in the car?