EXHIBIT WITH US
Blog
‹ back
Home
Blog
Pregnancy
Caesarean – the easy road? Not so much.

Caesarean – the easy road? Not so much. 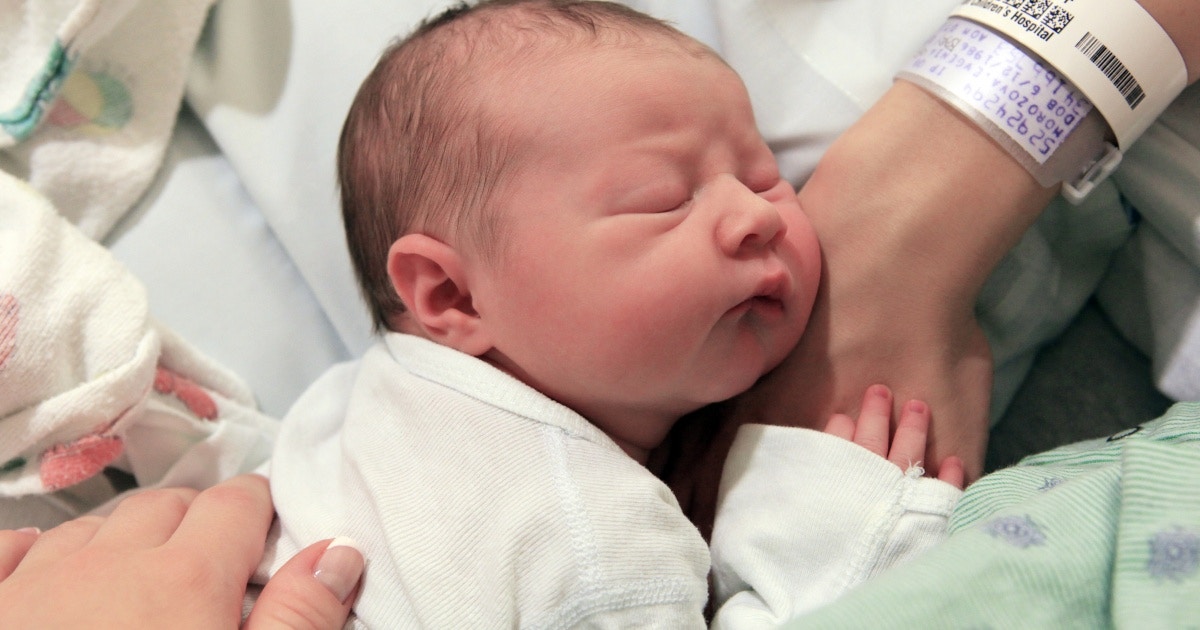 Caesarean – the easy road? Not so much.

By Liz Wilkes, My Midwives

Decisions relating to normal birth or caesarean are becoming increasingly complicated with women expressing pressure to take one or other direction for their birth.

The facts are that caesarean section is becoming increasingly common in Australia. Unfortunately the rise in caesarean has not improved outcomes for mother or baby and this is one of the factors that have led to many health practitioners looking at why this phenomenon is occurring.

Opinions abound – women are older, less healthy, ‘too posh to push’, there are more first caesareans so of course we will have more second and even third caesarean. But the main aspect of concern is the dramatic difference between the public and private hospital sector in Australia.

Studies have consistently shown that about 10% of women will choose to have a caesarean – so why is there such a big difference?

Women in private hospitals are generally healthier and are in higher income brackets, so that does not account for the difference. The sickest mothers having babies prematurely also have them in public hospitals – so that doesn’t add up either. We therefore need to look at what else is different and there are lots of ideas around that.

In public hospitals both public obstetricians and midwives may be the leader care provider and they are both present 24/7. These differences may contribute to a difference to try to manage the care when doctors are present in the private hospital however no one really knows for sure.

When women chose or require a caesarean it does not mean that they have taken the easy road. Major surgery such as a c-section takes far longer to recover from and many myths. One such myth is that a caesarean will protect your pelvic floor from incontinence- this is not true and can lead to disappointment in women after birth.

The period of time to recover from surgery ranges from six weeks to a number of months depending on the mothers overall health. Women also sometime feel disappointed if they have not chosen a c-section which can lead to other problems. These facts mean that this group of mothers do need additional support and care.

Women should not be criticised, but should be supported in whatever choice they make, as long as it is a fully informed choice and they understand the benefits and risks.

Find out more about My Midwives at www.mymidwives.com.au 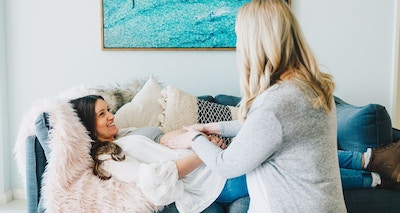 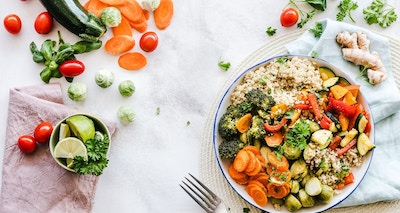 A Midwife’s Guide to Pregnancy Nutrition 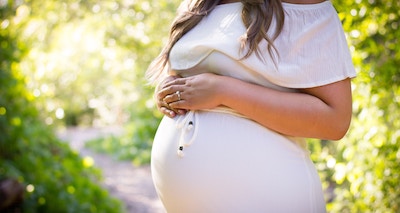