A choking child - Types of choking and what to do 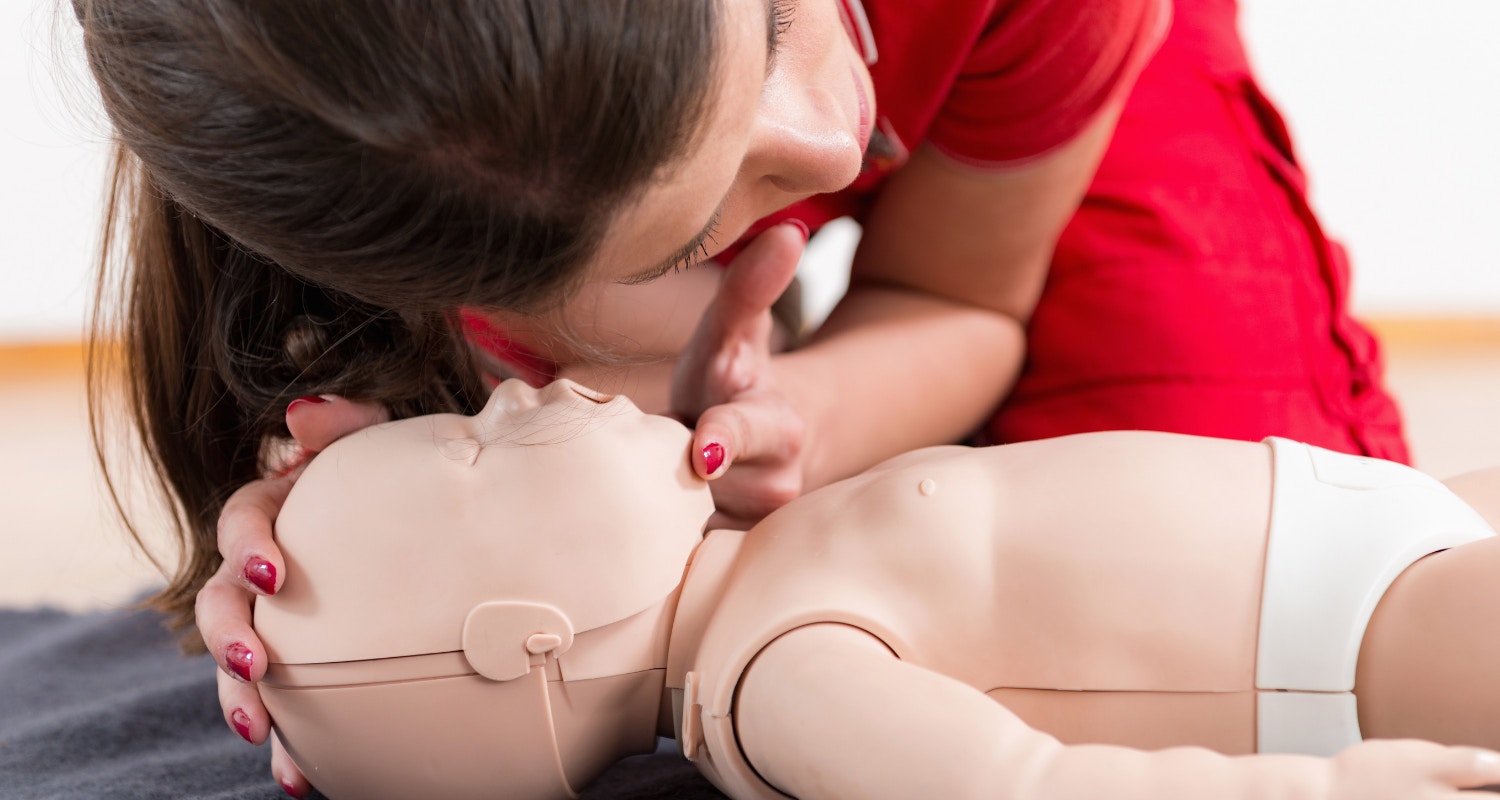 Choking can be broken up into two categories – full choking and partially choking and gagging.

So, partially choking involves your air pipe and gagging involves your food pipe. If a foreign object gets stuck in either of those pipes your body has a natural response to try and get rid of it.

This response is to cough, to splatter, to form saliva to try and get the object out. It can also involve vomiting. Your child will be red in the face there will be lots of noise and crying. They’ll definitely be making lots of coughing sounds. They will look distressed but they’ll be red and trying really hard to cough up whatever is there and stuck.

As an adult it’s hard to tell the difference between partially choking and gagging. The response is the same, so although you are not going to like me for this but what you have to do is try and just encourage your child to cough up whatever they have stuck in their food or the air pipe. They are still getting air in and out, which is a good thing.

If they are making those noises it means that they getting enough oxygen and getting enough air in their lungs to be able to make that noise and cough it up so you don’t want to go banging them on the back as you could lodge whatever’s there into their pipe and cause a full choke.

So the best thing you can do is call for help if your child is starting to tyre and they’ve been trying to get it out for a while. If you’re really concerned or if you hear a really sharp shrill noise every time they breathe in it means that something is stuck there and you need to get help.

If your child is in a high chair or on the floor you can pick them up into what we call the recovery position so just over your arm (see video) for a young child and just encourage them ‘it’s okay Josie, you’re doing good’

You’re going to be stressed as a parent but try not to show that to your child as your child will just pick up on it.

Now to fully choking. The scary scary thing about fully chocking is there is no noise. If a child gets something caught in the air pipe and it fully obstructs the movement of air in or out of their lungs it’s called fully choking. Fully choking is silent, you cannot cry, you cannot make noise. There is no air moving between your lungs and your mouth.

Potentially still awake using accessory muscles, so their shoulders and their diaphragm, to try and cough up whatever is stuck but they won’t be able to actually make a noise to do it.

The response to this is call for help immediately. If someone’s there with you get them to call 000, if you are on your own pick up your child and call 000.

Once you’ve called for help, you’re going to start doing some back blows until help arrives.

With back blows we usually use the palm of our hands or two fingers, it depends on the age of your child. Little Jesse (see video) is small enough for me to use two fingers and you’re going to aim between the shoulder blades and you’re going to do what’s called a back blow. Now we’re checking between each back blow to make sure that something hasn’t come up into their mouth and been removed. We’re also checking that Jessie is still awake, still looking distressed, still trying with all her accessory muscles to try and get rid of whatever’s there.

Keep doing this until help arrives.

Now if Jessie becomes unconscious or blue, that’s the time to stop doing the back blows and start doing CPR so we can keep whatever oxygen she does have in her body pumping around to keep her brain alive until help arrives.

Article and video supplied by parentmedic 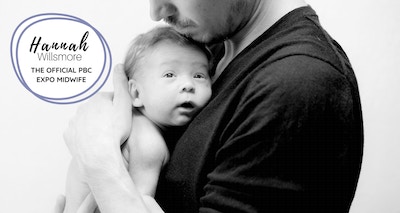 A note for all the Dads 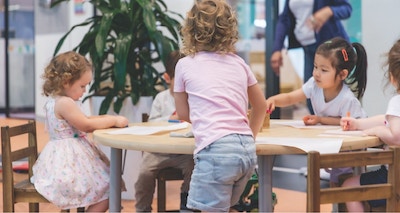 6 reasons why childcare is important for working parents